Prince is the artist that we always wished for a comeback. And it’s not an ordinary comeback, we wouldn’t expect anything less from that man.

Here’s the performance on Arsenio Hall show on television on March 5th! Enjoy FunkNRoll, the new sound and you’ll feel the energy of this music for real! 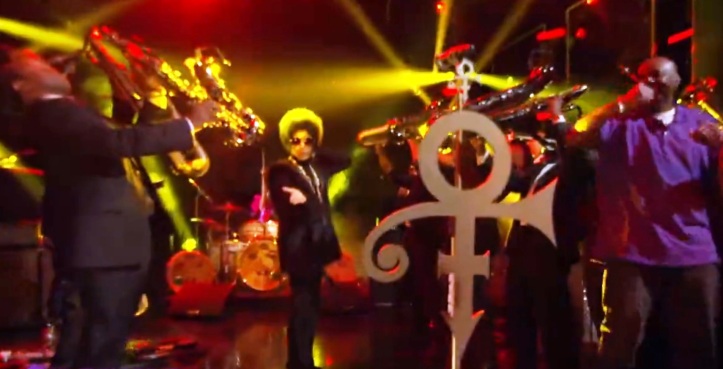 Here’s Prince with 3RDEYEGIRL performing Funk’N’Roll live for the the first time on television.