Mark Ronson drops another one – Listen to his new single ‘Daffodils’ 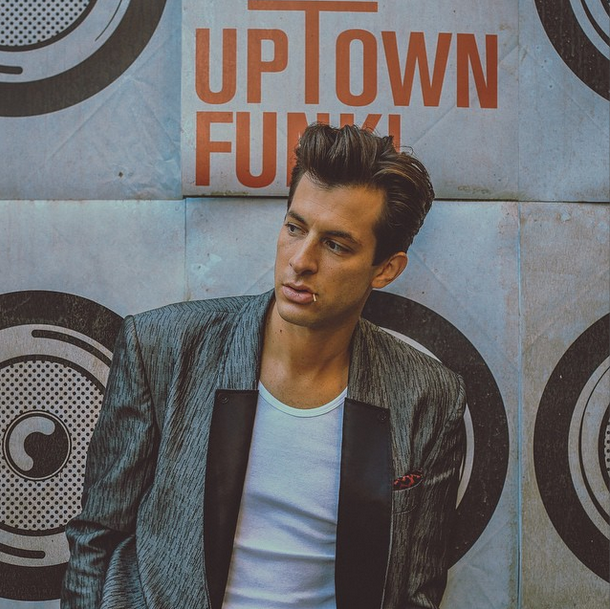 Mark Ronson dropped another one from his forthcoming album named ‘Uptown Special’, which will be released on January 27th, 2015. The song features the vocals of Kevin Parker. It seems like Mark Ronson reinvents the eighties sound! ‘Daffodils’ is a mix of electronica, disco, guitars and sticky basslines. Seems like here’s an album to anticipate. Hope it goes on vinyl too.