The vinyl singles were once the most important thing for the charts. But the record companies stopped releasing vinyl singles, because of the cd and afterwards because of the donwloads. Now there are also the streaming services that got in the game, so the whole thing has completely changed from physical to digital. The truth is that if somebody liked a song (back in the day), the first thing in mind was to go buy it (on 7 inch or look for the album) and have it on the record collection (you weren’t supposed only to be a dj to do this, everybody did!)

On the other hand the official vinyl chart in UK, started again a week ago having on the no.1 a tribute single to Frankie Knuckles, that Underworld and Heller & Farley made, called “Baby wants to ride”. Hoping to get those vinyl sales back on track again, time will tell if they succeed. Have a listen on the track here: 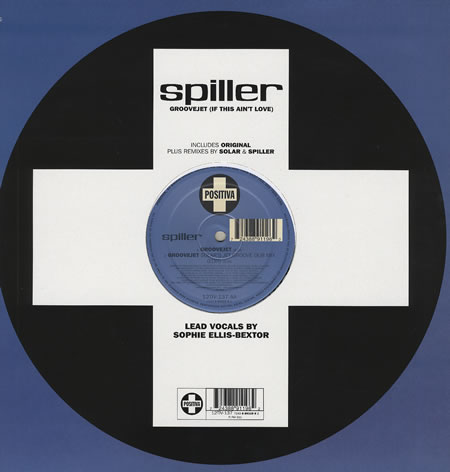 Check out the rest of the Official Top 40 Biggest Selling Vinyl Singles of the Millennium so far below: