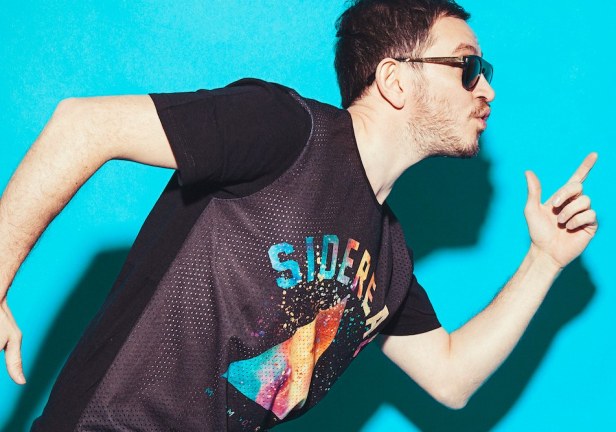 This one is definitely one of the mainstream dancefloor fillers for the winter. It’s kinda deep house, on lower Bpm, and the phrase repeated just gets stuck in your head. After the huge Kungs success with his remix on ‘This Girl’, this is the next big club hit in Greece!

The sample used on “Tuesday” is the chorus from the 2014 single , under the same title, from ILoveMakonnen and Drake.

Burak Yeter isn’t new on the music business, having started his career in Turkey, where he comes from, for more than a decade ago. With lots of plans for him, comes the follow-up single ‘Tuesday’ (which already has reached the #1 position in iTunes, Shazam, Apple Music and Yandex in Russia & CIS countries and also peaked at #14 in the Apple Music World Chart).

The video promises to take you back to summertime.