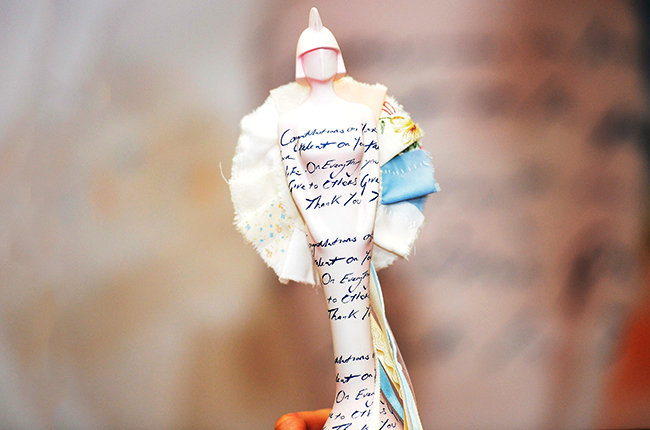 Well it was an amazing night for the Brits with Ed Sheeran and Sam Smith, winning two trophies each! Well the ending show wasn’t what everyone expected it to be, with Madonna being pulled by the Armani cape she was wearing and what a fall that was! I think that while everyone was thinking what happened that moment, she quickly stood up and as the song says ‘I’m gonna carry on’ , so she did, as she is THE proffesional in this music business.

And the winners of Brit Awards 2015 are:

BRITISH ARTIST VIDEO OF THE YEAR
One Direction ‘You & I’

Well i think that Madonna fall might be the quickest scene that went viral. WATCH on the link below: