It appears Soul music in 2016 makes a great comeback. Listen to those new releases

Listening to lots of promo singles lately, it appears that there’s too much soul music around these days. Many releases, comeback singles from big artists, and generally there is a groovy feeling in the air. It also appears on the No.1 single “Can’t Stop The Feeling” from Justin Timberlake which has a disco soul feel in it. It’s been many years for a big promo on soul , funk and RnB music. Not the kind of RnB in the previous decade. It’s mostly on its original form. Like the big Jazz movement accross the world. There are original gengres of music that have been put aside because of the pop movement that started out by late 00’s. Soul music about two decades ago was top on the charts.

Now, back to 2016 check out those tunes. Seems like there are changes on the music scene. 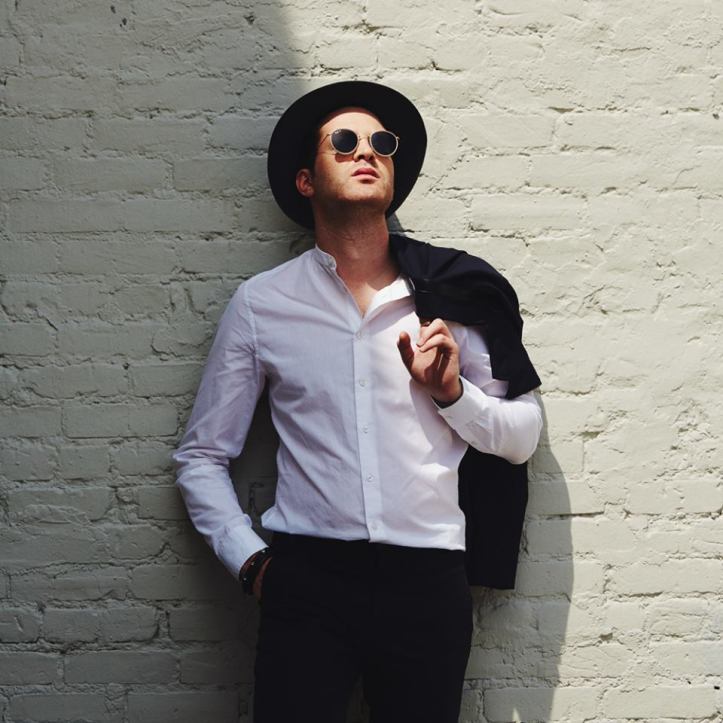 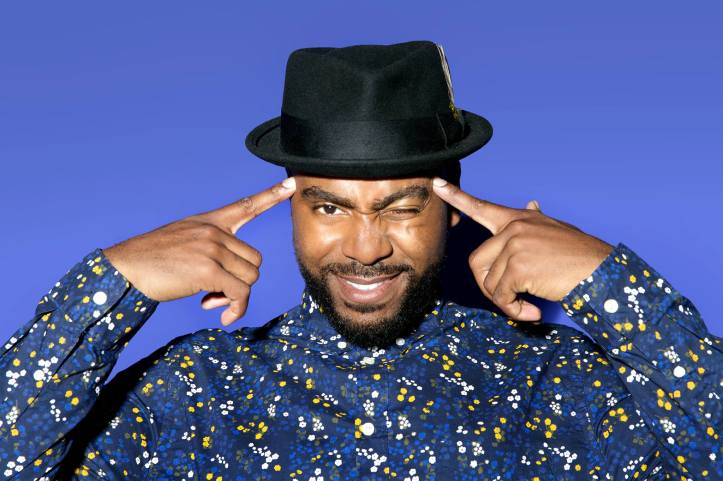 Fantasia (that is quite a performance)

The return of Maxwell  (can’t wait for the release “black SUMMERS’ night” next week, great comeback for the summer)