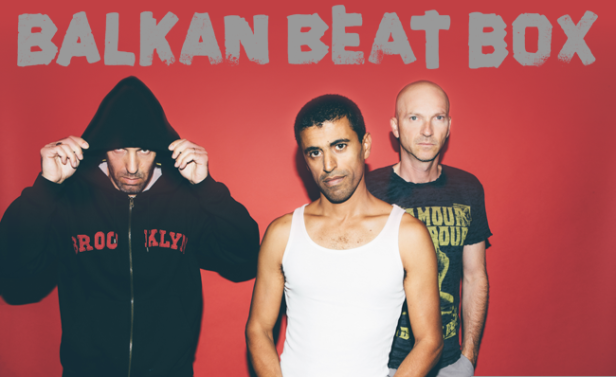 It appears that the soundtrack from Fifa 2017 is absolutely fabulous, containing 44 songs! “I Trusted U” is a favorite from the first listen! Balkan Beat Box is an Israeli musical group founded by Tamir Muskat, Ori Kaplan and now including Tomer Yosef as a core member. The group plays Mediterranean-influenced music that incorporates Jewish,Eastern Europe (mainly Balkan) and Middle Eastern traditions, Gypsy punk, reggae and electronica. (from wikipedia)

Have a listen and enjoy ‘I Trusted U’ which is the Tune Of The Week.