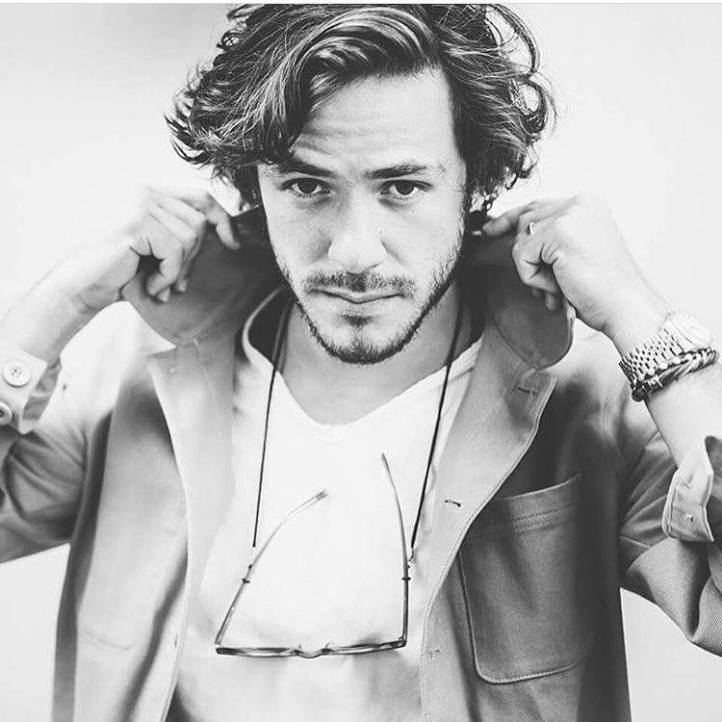 Giovanni “Jack” Savoretti is an English 33 y.o. solo acoustic singer of Italian descent. He has released five studio albums to date and just about when summer 2017 was ending, he popped up a new single called ‘Whiskey Tango’.

(from http://www.jacksavoretti.com) : Having been feted as the next big thing as a 20-year-old singer-songwriter, Savoretti quickly realised that the people around him didn’t share his vision for what his songs could be. Instead of keeping quiet and playing the game he wrestled away creative control for himself. He won his artistic freedom, but he lost his golden ticket to fame. Tossed back down to the bottom of the pile, the next seven years were spent on spirit-crushing tours as he struggled to make his way and support his family. Frustrated, veering off the rails and about to give up on it all, he poured his anguish into those battle-worn songs, that you listen to 2015’s 100,000 selling Written In Scars.

Now, with the special edition of his newest album ‘Sleep No More’, he offers some more great tunes and amongst them, we listen loud to “Whiskey Tango”.