‘Best Friend’ is the #TuneOfTheWeek 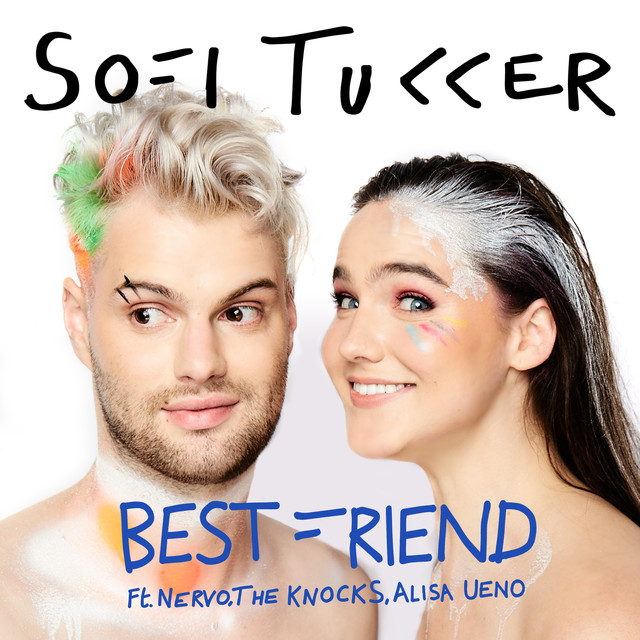 I enjoyed Sofi Tukker‘ music since day 1. It’s perfect pop in this modern era and at the same time different than everything that’s on the charts. They got their own style and you can realise that just by listening to ‘Drinkee’ (it was my tune of the week on June 6th, 2016). Well it seems now that they got a little push from the Apple commercial and their success is on its’ tipping point to go as viral as it gets. But regardless of this fact, those two NewYorkers are doing their thing as they’re supposed to and their music remains as interesting as it gets. Coming closer to the end of 2017, ‘Best Friend‘ featuring Nervo, The Knocks and Alisa Ueno, deifinitely deserves to be tune of the week and be amongst the best pop releases this year. Turn the volume up and enjoy.