“The Boy” is the #TuneOfTheWeek from Shannon & The Clams 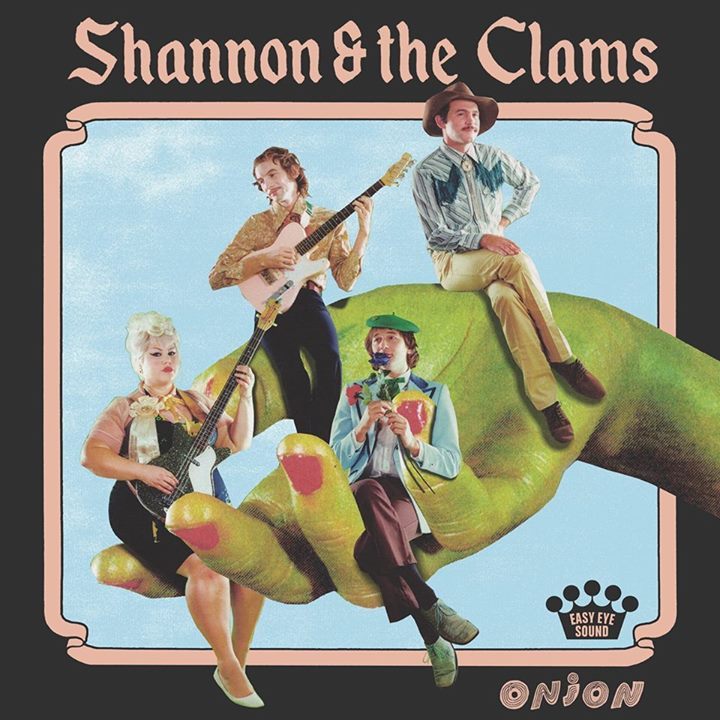 Listening to this new tune, you could easily say that it’s a classic rock song, back from the 50s or 60s era. But this is a brand new Dan Auerbach produced single, that will put you in the mood to hit the play button, twice or more! This is the new addictive single “The Boy” from Shannon & The Clams and it’s my choice for the tune of the week!

Some info on the band (from wikipedia & noisey):

Shannon and the Clams is an American, Oakland-based, indie garage punk quartet. Known for a vintage sound that incorporates elements of doo-wop, classic R&B, garage psych, and surf, Shannon and the Clams has drawn comparisons to both Buddy Holly and 1960s girl groups. They also said to love “the music from the 50’s oldies to 80’s punk”. Still in rock describes them as “the most beautiful emanation of recent years of what I would call the “culture Elvis Presley”.
“I had this epiphany that was likening an onion to being human and how you’re nothing without layers of experience,” says singer-bassist Shannon Shaw. “Every time you think you’ve figured something out there’s just another layer beneath it. Each song on this album is about problem solving and having realizations about yourself.”

Their album ‘Onion’ gets released February 2018.

Now, turn the volume up and enjoy ‘The Boy’.