It’s not the first time that Parov Stelar with his band came to Greece. But the night of October 5th was an amazing performance, better say it was an unstoppable party. It was a sold out concert that took place in Gazi Music Hall in Athens and the fans were there early, waiting for the party to begin. We danced to all the great grooves that he delivered , the sax and the trumpet were amazing too and Cleo Panther was there all the time delivering great vocals to the audience. I got only one complain , why didn’t we listen to one of the biggest hits at the time “The Sun” ? That is to remain unanswered but i don’t think it really mattered as we all got (from the beggining) to an endless party.

Before the encore he called the Greeks as his friends.

Here are some photos (from my mobile phone) during the event:

Cleo Panther has an amazing voice 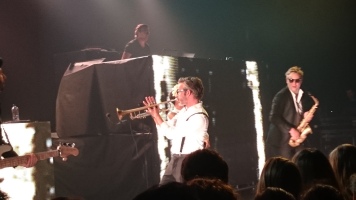 the audience was dancing all night 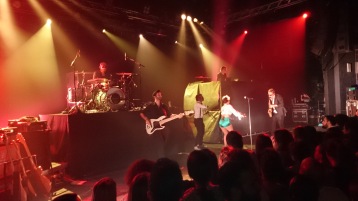 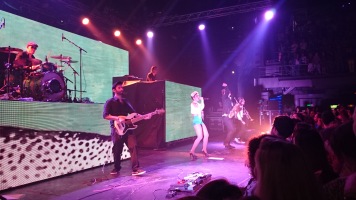 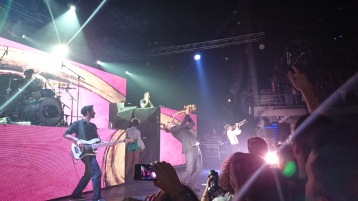 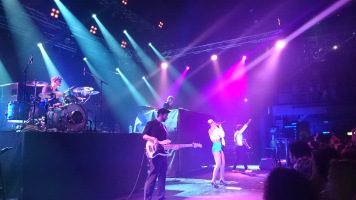 the ‘Thank You’ photo 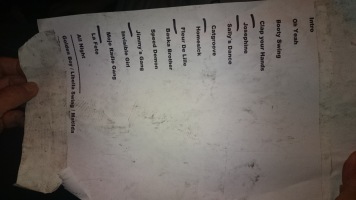