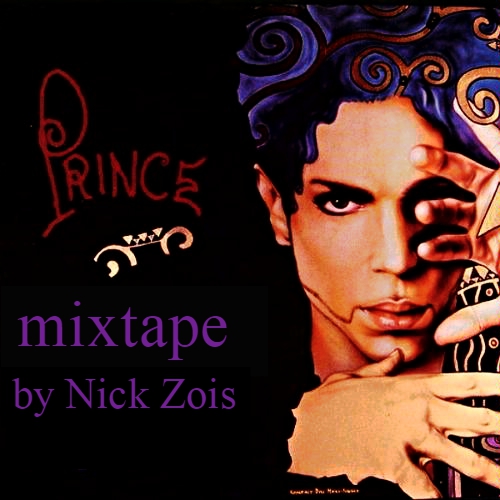 The least i could do , paying a tribute to one of the greatest artists ever lived, is make a mixtape with some of my favorite songs of his. I could not fit it all, i let the songs speak and don’t make cut & paste in mixing. I chose mostly some of his upbeat, funky, groovy, sexy tunes. You’ll find some of the hits, some album tracks and also extended versions of his songs. This is a 2 hours selection of Prince tunes and  I prefer not to deliver a tracklist but let you enjoy the purple ‘Prince mixtape’.

RIP to one and only PRINCE