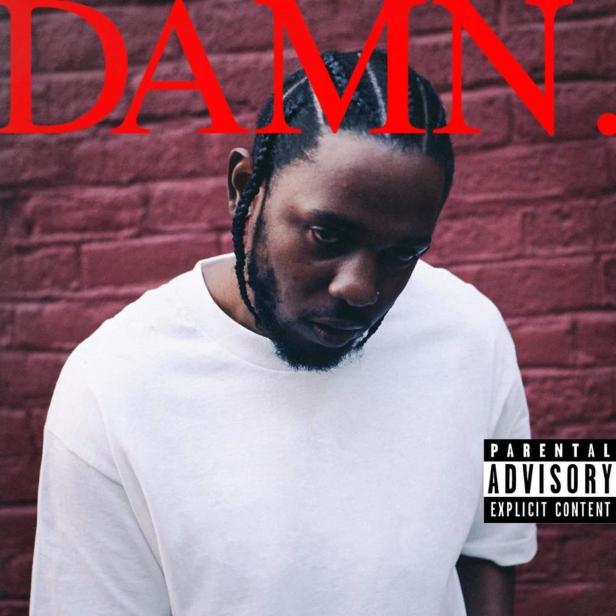 Is this the best hip-hop record of this era? Kendrick Lamar should have won all the Grammy awards he was nominated for his album “To Pimp a Butterfly” in 2016 and most of all ‘album of the year’. It is a masterpiece in music and lyrics. From 11 nominations earned, he took home only 5.

So, the man is back with DAMN. that’s already selling like crazy on the charts. The thing with Kendrick is that he is a lyrical genius. He prefers to rap, not only for pussy, weed and money (he does it from a different perspective) but also for some serious problems the society has nowadays, not only in US but worldwide. Maybe that’s why his music is global and he seems to be a phenomenon in the business. Either it is all a theatre for the audience or as real as it sounds, Kendrick is the true sound of hip-hop and not some boyz singing about ‘bad and boujee’.

I chose ‘Humble’ to be the tune of the week and to be honest i had to listen to it about 10 times (on repeat) before i decided to put it here. It sticks in your brain, you wanna nod your head to the rhythm and at the end you are just singing ‘bitch be humble… holla bitch be humble’. There’s also a lyric in it that says ‘I’m so fucking sick and tired of the photoshop’, that i really liked, cause i am too sick and tired of this fake world we’re living in through our mobile phones.

Turn the volume up, enjoy and …. bitch, be humble!