Robert Finley delivers one of the finest tracks of 2017, produced by Dan Auerbach and it’s the #TuneOfTheWeek 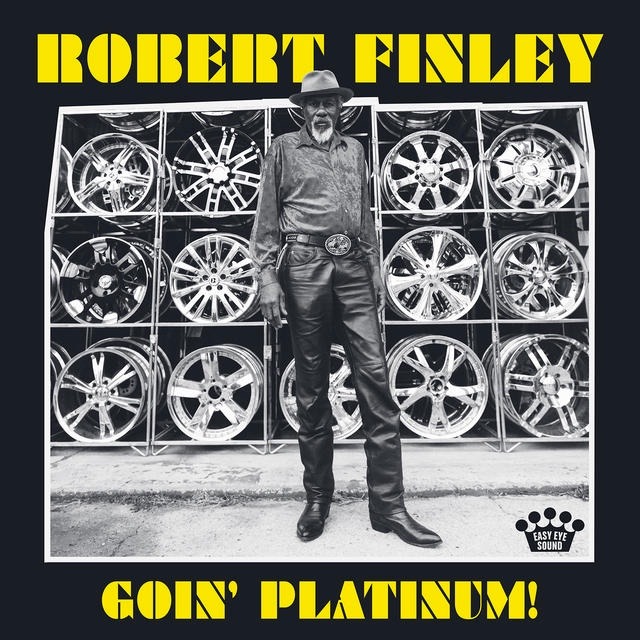 The 63 year-old Robert Finley has teamed up with Dan Auerbach of The Black Keys for his sophomore album Goin’ Platinum!

“I realized very quickly Robert’s capable of doing so much more than old blues songs,” Auerbach says. “He could do a wide range of things very easily. He’s a blues guitar player, but when he puts his guitar down, you could set him in front of an orchestra and he would sing just as good as Ray Charles on the first take. He has that magnetic hugeness about his voice and just knows where to put it in the pocket, always.” (from robertfinleymusic.com)

His album ‘Goin’ Platinum! is out December 8th and we can’t wait to listen to this blues-funk-rock oriented sound. From the first single ‘Medicine Woman‘ the anticipation grows and it’s definitely on our playlists for winter 2017-18.

Turn the volume up and enjoy the tune of the week from mr. Robert Finley.