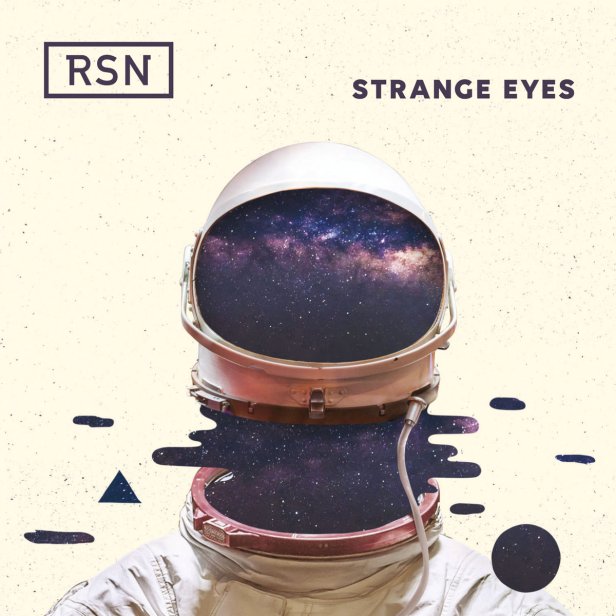 RSN is back with his new project album called “Strange Eyes”. The tune of the week is the first single released, “Black Sky”, featuring the amazingly beautiful vocals from Thaliah. It seems that this album defines the sound that RSN is dedicated too. Mainly among trip-hop ,  jazz, a bit soul, electronic combined with the analogue. The production is great, so is the live played instrumentation. It’s an album that you listen throughout summer and make great memories.

I met Aris some days ago, to find out that he is a down to earth guy, making lovely music for his audience. We chatted a long time about music in general, just to find out the roots, as he is a fan of DJ Krush, Kid Loco and Portishead (that’s what I thought when I first listened to this album). “Strange Eyes” is an album that he likes so much, the whole process was great and it’s soon going out live. It’s not an easy task to deliver music like that in Greece, but a group of great singers and musicians that come along and let themselves go with the flow, made beautiful melodies and sounds. That’s why RSN got released from Agogo Records. Europe is ready for this sound, if you consider that it is played everywhere and right now starts making an impact again in Greece.

You can listen to Aris’ DJset each Thursday at Karamuza, in Pefki (Athens).

Listen to the album on Spotify